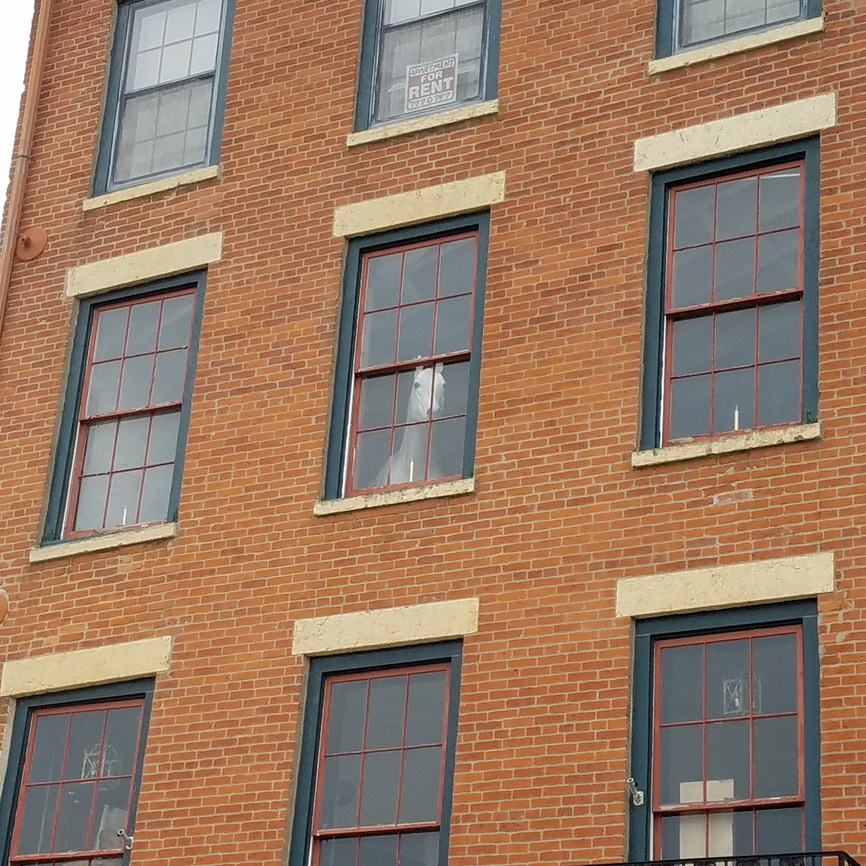 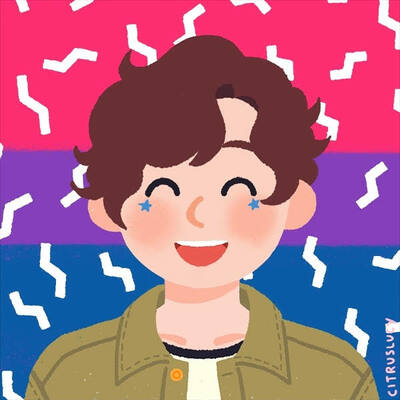 I love science, games (board and video), and stats. Passionate bi cyclist. Board member of Chicago Loot Drop. he/him 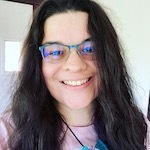 HEY HEY FRENZ on mastodon.social! You may want to MOVE to a new instance, very soon.

Mastodon is a bunch of islands that can talk to each other. The smaller and more spread out we are, the easier things are to moderate. Horizontal scaling FTW!

All of you who fled that one site 🐤 ended up at mastodon.social for likely a few reasons. It was obvious, it was big, and it's where you saw a bunch of folks going.

But it has a long history of being poorly moderated, which means a LOT of instances are silencing or blocking it. Which means you're on the big island that SEEMS like it's "where everyone is", but in fact, it's a giant island unto itself (momentarily trending toward turning into a post-bird-site echo chamber), and huge swaths of the Fediverse don't talk to it, or even see it.

If you want the quality of interaction (and moderation!) Mastodon is known for, move thy funky buns to a smaller instance of cool folks you enjoy.

I love science, games (board and video), and stats. Passionate bi cyclist. Board member of Chicago Loot Drop. he/him 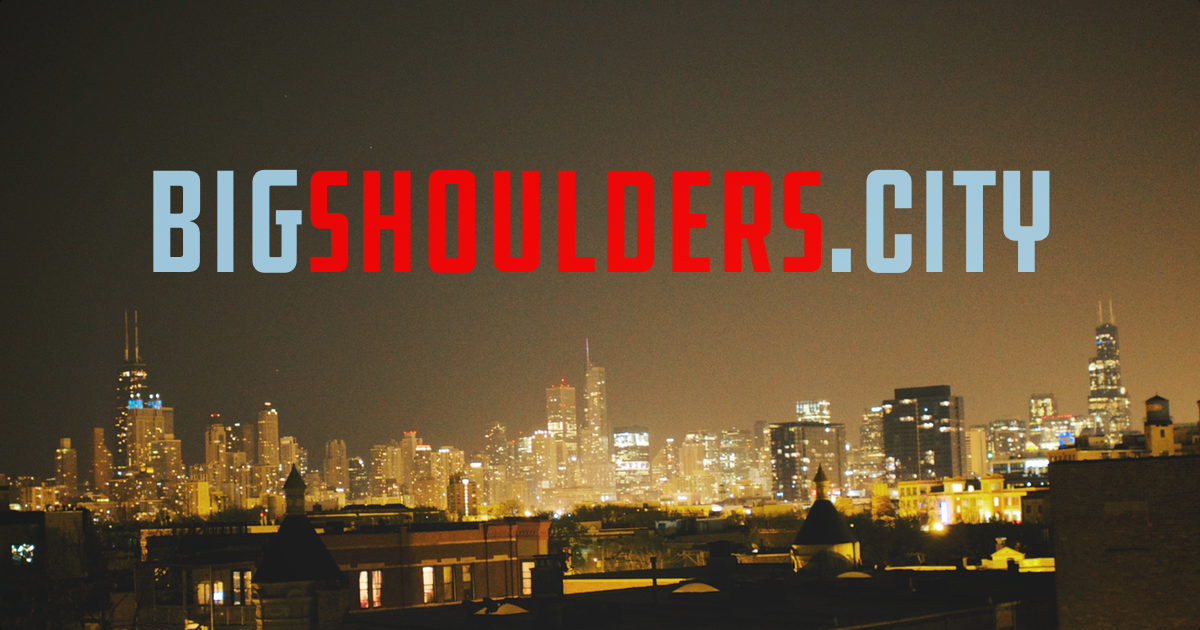 bigshoulders.city is a Mastodon instance for Chicagoans current, former, and future. Its name comes from Carl Sandburg, who once compared ships pulling out to “mastodons, arising from lethargic sleep.” Our goal for bigshoulders.city is to build a community of friends and neighbors across the Windy City. Toot your pho place recommendations, meet-up ideas, pothole gripes, creative dibs, and cross-town baseball taunts—whatever you want, as long it abides by our short and sweet content policy.